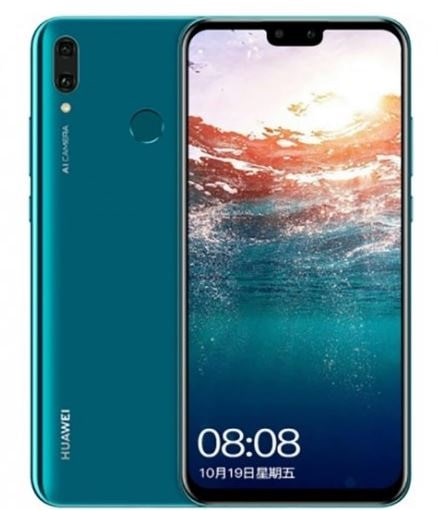 Yesterday in a China event Huawei launched Nova 5 series that includes Vanilla Nova 5, 5i and Pro variants. It was also expected that China’s biggest smartphone brand would announce the Nova 5i Pro as it is included on a Chinese retailer’s website before its launch, but that doesn’t happen and the images are now proven to be wrong.

The images on the retailer’s website shown the Nova 5i Pro with a conventional notebook, a fingerprint scanner mounted on the back and four cameras – two in front and back respectively. But a Nova 5i Pro schema shared by a reliable Evan Blass leakster – showing a different image. 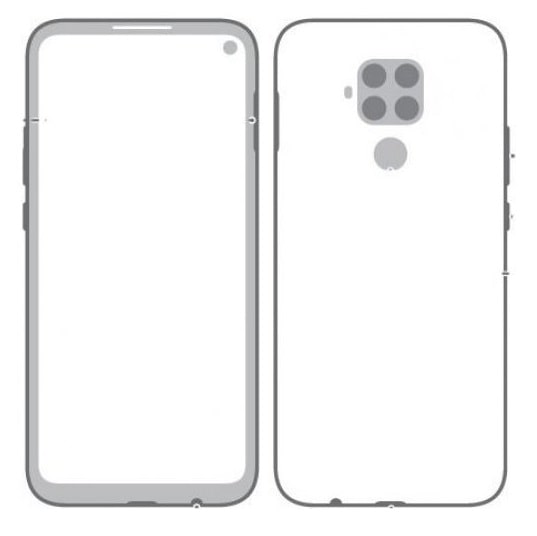 The Nova 5i Pro will feature the punch-hole display like Nova 5i and a quad-facing back camera configuration along with a LED flash and a finger printer, according to the picture shared by Blass on their Twitter account

In contrast to 5i, however, the quad camera on the 5i Pro is placed in the center of the phone right above the fingerprint scanner.

Some of the things that we can ascertain from that schematic are volume rockers and a power key on the right-hand side of the phone, a USB Port (Type-C) along with a headphone jack at the bottom and an earpiece on the top of the device.

Hardware information for Nova 5i Pro right now is a mystery, and we don’t know when officially it is going to be launched. However, given this “Pro” name, you can expect better specs as compared to the Nova 5i.