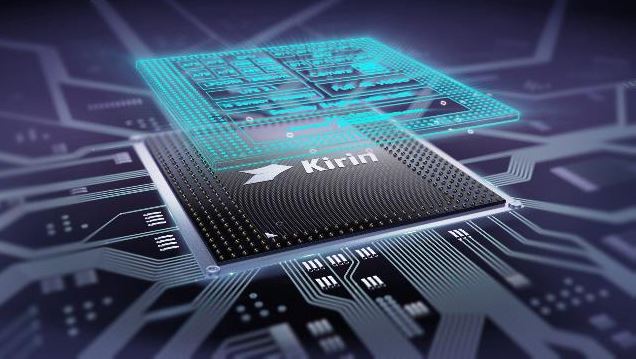 The Chinese biggest smartphone brand Huawei is going to be the world’s first smartphone brand with a launch of “Two 7nm Mobile Chipsets”. As we know that HiSilicon Kirin 980 Chipset is currently powering the handset such as Honor 20, Huawei P30 Pro and others. But Huawei seems to come out now with Kirin 810 Chipset which is a mid-range processor and it’s said to replace HiSilicon Kirin 710 Chipset and interestingly, 810 Chipset will be inside Nova 5 first.

The head of smartphone vision He Gang has confirmed that news through their Weibo account. The Nova 5, as mentioned in previous articles, is all set to be released on June 21 in China with HiSilicon Kirin 810 Chipset which is based on a 7nm process.

Thus, you can expect smooth and silky performance and extra power efficiency as compared to the outgoing Kirin 710 Chipset.

Well, the exact specs of 810 SoC aren’t confirmed – but it’s most likely to be an Octa-core chipset that will include Mali-G52 GPU and ARM Cortex-A76.

Taking a look at Huawei’s Nova 5, it’s loaded with a 48MP quad camera configuration. And it’s expected to be loaded with a 6.39-inches display – based on AMOLED Technology. It’ll have a whopping 4000mAh battery and the rear of the phone will likely be glass.