As we have mentioned in our previous articles, Huawei has all set to launch Nova 5i and Nova 5 next Friday on June 21. But before than that, it seems we might get 3rd one along with both them which is named Nova 5 Pro – thanks to the renders surfaced online with a complete design.

According to the surfaced images, Huawei Nova 5 Pro will be loaded with a waterdrop-like notch display which is covered by a small bezel on both sides. The back side of the phone, on the other hand, is backed by a glass finish and there are four cameras – positioned on the top left corner. 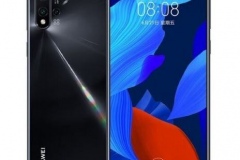 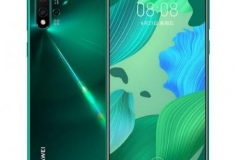 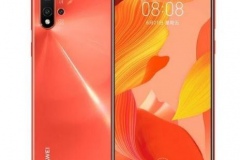 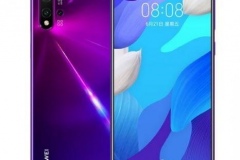 The images show that it doesn’t have a rear-mounted fingerprint scanner which means it’ll be embedded in the screen. Thus, the screen will be based on OLED Technology.

If all the images turned out to be true, one will be able to pick it up in a choice of four dazzling colours and it’s said to be powered by HiSilicon Kirin 980 Chipset. Rest of the details are yet to be revealed even the pricing of the listing is just a placeholder.

To know what exactly does it bring along, we have to wait a little more as we are away from the official launch of Nova 5 series. We are keeping an eye on it and as soon as we hear more, we will have that story updated.