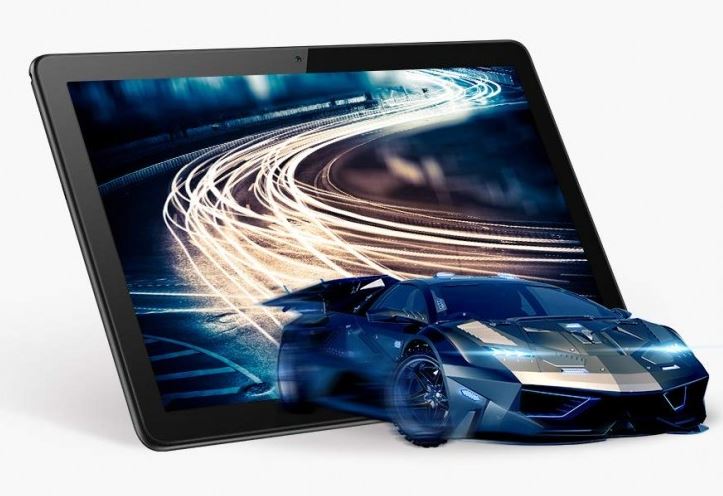 Huawei MediaPad T5 is all set to be released in India on July 10. The Chinese biggest smartphone brand Huawei arm on Monday – revealed the launch date of MediaPad T5.

According to Huawei, this ground-breaking tablet is loaded with numerous eye-catching features i.e. 10.1-inches display, dual speakers, octa-core processor and run on Android Oreo 8.0 operating system. And according to Huawei’s official website, it’s only the tablet – offered by the company in India right now. The subsidiary brand Honor, however, is offering MediaPad T3 that set users back INR 10,999. 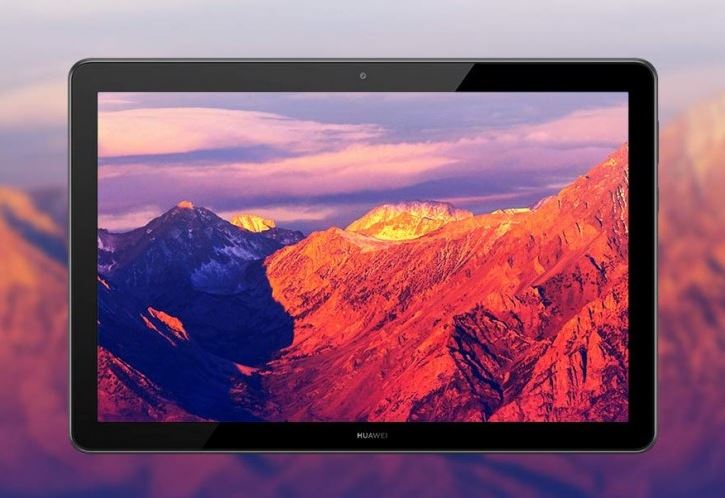 It’ll officially start landing on stores from July 10 and Amazon India will be the first one to offer this tablet. Will it be available on other websites i.e. Flipkart? It’s yet to be announced by Huawei.

You will not be able to buy in numerous colour as it only comes in Black colour. And as an introductory launch offer, the company will offer a free flip cover alongside Huawei Earphone AM 12 free of cost.

Specifications-wise, it’s running on Android 8.0 Oreo operating system with Huawei’s EMUI 8.0 on top. Other details include 10.1-inches Full HD+ display, HiSilicon Kirin 659 Chipset – partnered with up to 3GB of RAM and 5100mAh battery. A 5MP camera is available outback whereas 2MP sensor holds its position on the front.