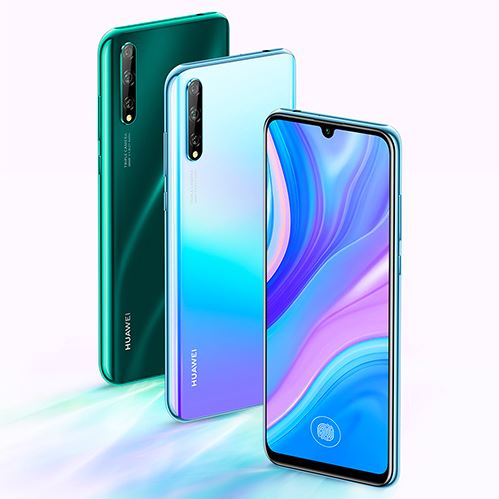 Huawei Enjoy 10S – Everything We Know About

A Mid-range Device with Premium Features at Competitive Price

Huawei has always tried to launch worthy rivals in a short span of time to lead the market and beat other giants, i.e. Samsung, Oppo, Vivo and OnePlus. Quite a few smartphones from other brands became a real bestseller but unfortunately, didn’t win the hearts of the audience as expected. But this is not going to be the same case with Huawei’s upcoming and exquisitely manufactured device named Huawei Enjoy 10S UK.

The Enjoy 10S made its debut after getting a huge success of Enjoy 10 in China. The phone isn’t yet arrived officially on stores but grabbed the attention of hundreds of thousands of people in China and other countries who are eagerly waiting for it to become official.

Huawei Enjoy 10S falls in a mid-range category but with flagship-level specifications. The Enjoy Series is actually made to cover the mid-range segment with the upper market build quality, enticing the crowd that enjoys a premium feel of the device at competitive rates. Previously released Enjoy devices have never been the most-appealing and feature-enriched devices, but things seem to change with Enjoy 10S.

The wait is over, and most-anticipated Huawei Enjoy 10S is ready to pre-order across China at Vmall with a price tag CNY 1599.

The official Huawei Enjoy 10S release date UK is not yet confirmed, but it’s scheduled for November 5th to arrive on shores across China.

The Huawei Enjoy 10S pricing details for the UK are also up in the air, but it’s set to be priced CNY 1599 in China, which after conversion comes to around £175.

The phone will arrive with a single configuration – 6GB RAM with 64GB internal storage, but one will be able to pick it up in a choice of multiple colours, such as Blue/Pink, Green and Black.

Online sources haven’t yet appeared with their Enjoy 10S hands-on experience. However, according to the details available online, Huawei Enjoy 10S comes with a U-shaped notch on the top that houses a front-facing camera and a small chin on the bottom.

Like recently released flagship and mid-range devices, both power button and volume rockers are positioned on the right-hand side, whereas a left-hand-side is covered with a SIM Tray. The back only has a triple camera configuration on the top left corner and a logo on the bottom. 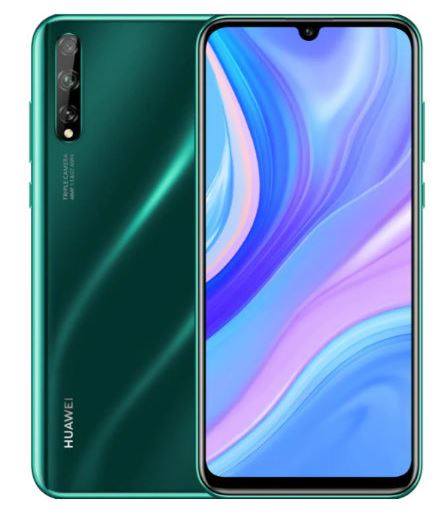 A 6.3-inches display is available on the front of the phone with a maximum resolution of 1080 x 2400 pixels at a Pixel Density of 418 PPI. It has an AMOLED display technology for vivid, punchy and bright colours. It’s tallest enough – thanks to 20:9 aspect ratio and a super-fast fingerprint scanner has been integrated into the display.

It’s not deniable that Huawei always produces excellent Chipsets for its devices and interestingly, Huawei Enjoy 10S is no different. Huawei has added a 2.2GHz Octa-core Kirin 710F Chipset which is partnered with a Mali-G51 MP4 GPU and a hefty 6GB RAM for glitch-free and lag-free performance.

The maximum size of the storage is 64GB with an option to expand it further up to 256GB via a microSD card. Hence, you can store loads and loads of images, videos and even movies with ease.

Optics-wise, it’s featuring a triple-camera setup on its back – offering a 48MP primary camera, an 8MP ultra-wide camera and a 2MP depth camera. Coming in action altogether, they produce colourful and detailed images even in a low-light condition – thanks to an LED Flash. 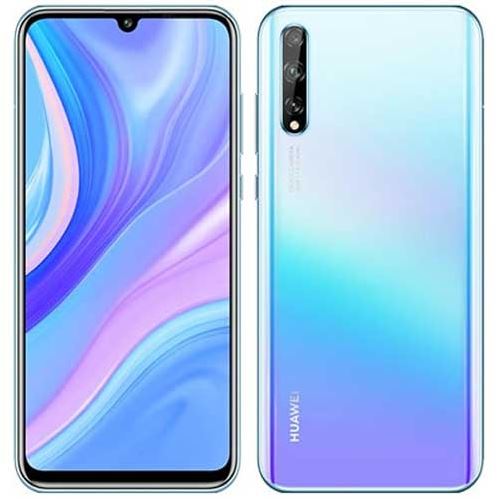 One can shoot selfies with his/her nearest and dearest with a 16MP front-facing camera which is positioned in U-shaped notch on display.

OS, Battery and Others

The Huawei Enjoy 10S runs on Android 9.0 Pie operating system out of the box with company’s own EMUI 9.1 on top. 4000mAh battery seems to provide enough juice to get through a full day of moderate use on a single charge. The extensive users, however, will also go through an entire day as it’s being supported by 10W fast charging.

A bunch of sensors available inside the phone includes an in-screen fingerprint scanner, compass, proximity, and accelerometer. As for connectivity, you get a standard 3.5mm headphone jack, dual Wi-Fi bands, Bluetooth 5.0, GPS and Wi-Fi 802.11 a/b/g/n/ac.