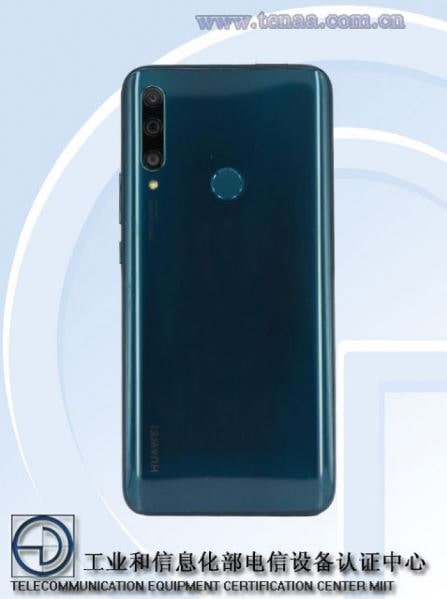 2019, so far, is going an amazing year for a Chinese smartphone giant Huawei as a Chinese agency TENAA also passed another Huawei’s device named Huawei enjoy 10 with a model number STK-TL00. The smartphone earlier was rumoured to be landed with a name Huawei Y9 Prime 2019 – but now according to TENAA, it’s having a different design.

It obviously means we are now going to get our hands on a new smartphone from Huawei. According to the rumours, it’s now named Huawei Enjoy 10 and interestingly, we have gathered all the specifications of that beast here on this single page. 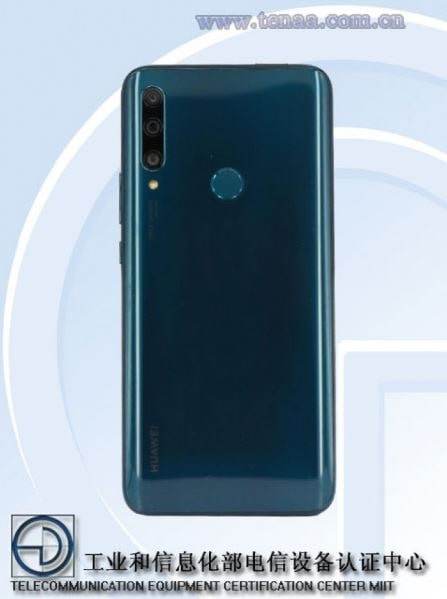 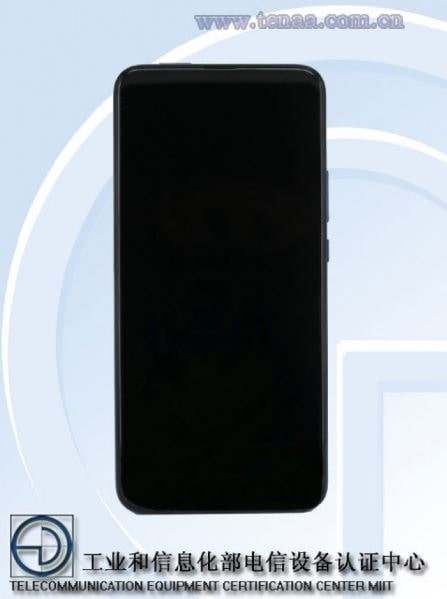 Taking a start from its display, Huawei Enjoy 10 is sporting a gorgeous 6.59-inches display with a motorized 16MP camera to assist you in selfies and video calls. And on its back, a triple camera is now placed vertically which consists of a whopping 48MP main camera, an 8MP ultra-wide camera, and a 2MP depth camera.

The inside of the phone, there is an Octa-core CPU – clocked a 2.2GHz with HiSilicon Kirin 710 Chipset which is further partnered with 4GB, 6GB, and 8GB of RAM. And as for storage, it is equipped with an expandable 128GB of onboard memory.

To keep things moving, it’s powered by a 3900mAh non-removable battery alongside super-fast charging support and onto software, it’s running on the Android 9 Pie operating system with EMUI 9.1 on top.