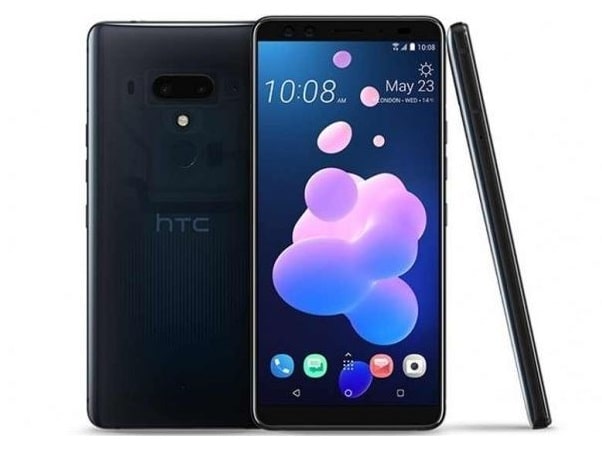 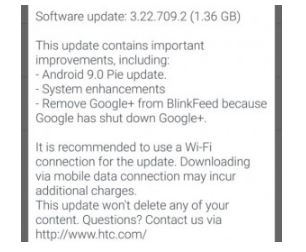 The Taiwanese smartphone brand, almost a couple of months back, announced that their HTC 11 is likely to receive Android Pie updates alongside HTC U11 Plus, U12 Plus somewhere in the second quarter of 2019.

“We wanted to share the status on the Android Pie 9.0 updates. HTC is currently working on ensuring the update is compatible with our phones and we anticipate a release for HTC U11, U11 Plus, and U12 Plus customers starting Q2, 2019.”

Well, a couple of days back, HTC revealed some more details alongside images. According to their official Twitter, HTC finally announced Android Pie 9.0 updates and U11 will be the first to get whereas U11 Plus and U12 Plus will receive this update later in June or July.

It seems like HTC did what it said a few months back as HTC U11 users have now started getting Android Pie 9.0 updates in some parts of the world. Perhaps you are already aware that HTC U11 is an excellent device – released back in 2017 – powered by Qualcomm Snapdragon 835 Chipset. In 2017, HTC U11 was upgraded to Android Oreo in its homeland country.

To recall, it’s loaded with 5.5-inches Super LCD5 display which is supported with a resolution of 1440 x 2560 pixels, Adreno 540 GPU for exceptional graphics and 4GB/6GB of RAM for the super-smooth gaming experience.

The onboard memory offered by U11 is 64GB/128GB and 12MP camera sensor is available outback whereas 16MP camera is holding its position out front. It has front-mounted fingerprint scanner whereas 3000mAh battery helps keep things moving smoothly all day long.