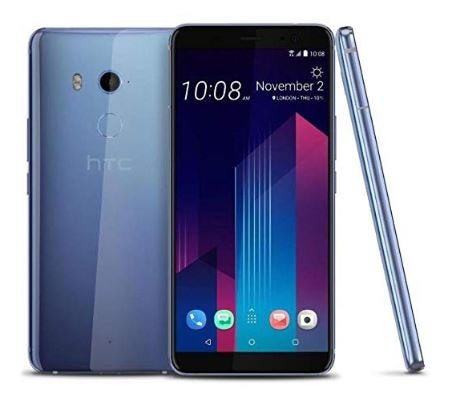 The HTC’s most appealing U11+ has started getting Android Pie 9.0 updates because it seems to be too late for Android Q arrive. However, it’s good to have those updates in HTC U11+.

This update will start arriving on the handsets in Taiwan first with a maximum size of 1.45GB. The changelog isn’t quite vivid but we are hoping the visual changes and essential Android 9.0 features in this update.

This update includes system enhancements and the removal of Google+ from BlinkFeed. It’s because Google has shut down Google+. It’s recommended that get your phone updated through Wi-Fi connection as downloading through your mobile data may incur additional charges. 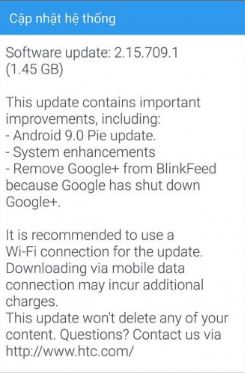 It’s powered by Qualcomm Snapdragon 835 Chipset which is partnered with up to 6GB of RAM and up to 128GB of onboard memory. A single 12MP camera is available on the back whereas the 8MP camera is holding its position on the front for selfies and video calls.