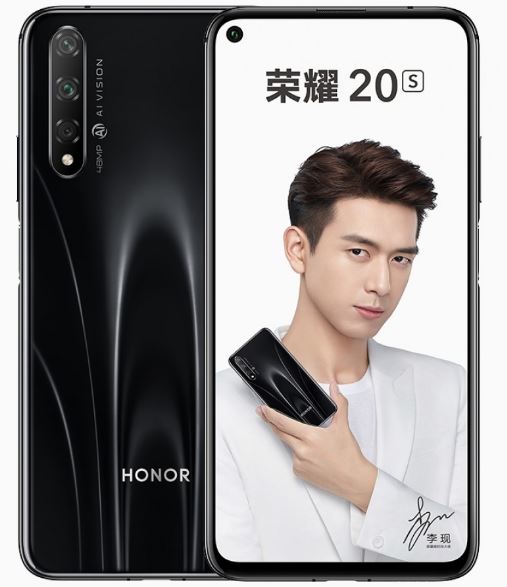 It’s most likely that Honor is going to launch another smartphone named Honor 20S in the upcoming week, and the audience is eagerly waiting for it.

The company has published its official smartphone renders in order to feed their interest towards that beast, and it looks magical in the three sensational colours – White, Black, Blue. 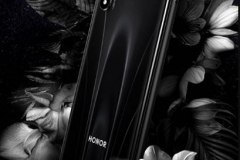 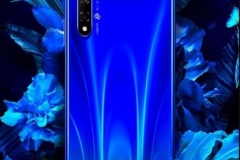 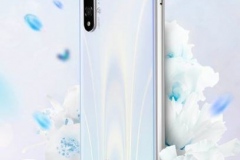 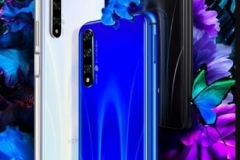 Although we are running short on information whether its back is made from plastic or protected by a Glass but the promise that both White and Blue will change their colour with distinct illumination sure looks reasonably good.

Its overall look, obviously, matters but its performance matters too – and it’s most likely to be loaded with the company’s powerful 980 Chipset with up to 12GB of RAM and 256GB of onboard memory – like Samsung Galaxy Note 10.  And for optics, it’s expected to arrive with triple camera configuration, consist of a 48MP primary camera, 8MP wide-angle camera and 2MP depth camera.

One of the most interesting things is whether the phone is supposed to be equipped with EMUI 9.1 Pie, or Huawei will surprise everyone and launch a phone with Harmony OS. So far, we have seen mixed company signals whether it’ll introduce a multi-platform smartphone or not.