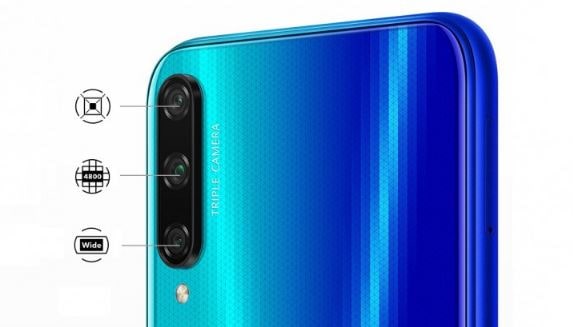 Huawei’s subsidiary brand Honor has introduced another groundbreaking and gaming-centric smartphone named Honor Play 3 with a modern design and quite a few decent features as well.

The latest Honor Play 3 is equipped with a massive 6.39-inches display with Full HD+ resolution, and a small hole-punch on the top left corner of the screen to sport a front-facing camera. It’s powered by HiSilicon Kirin 710F Chipset (12nm) for smooth performance whereas Mali-G51 MP4 GPU has covered its graphical department. It has GPU Turbo 3.0 Technology too.

Honor launched Play 3 as an entry-level smartphone in three different configurations to choose from. The lower variant comes with 4GB of RAM and 64GB of built-in storage whereas the other two versions are equipped with 6GB/64GB storage and 4GB/128GB of onboard memory. 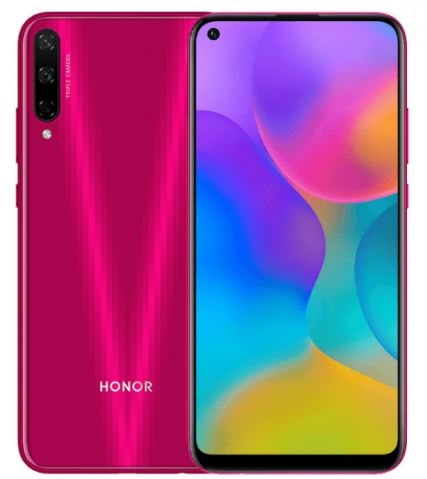 The latest addition in Play series is equipped with triple rear camera configuration – consists of a 48MP primary camera which is partnered with an 8MP ultra-wide and 2MP depth sensor. As far as selfie camera is concerned, it’s equipped with an 8MP camera – positioned in the hole-punch cutout.

Official pricing details aren’t yet known, but online sources have suggested that 4GB/64GB variant will set users back approx. 999 Yuan (~$140) whereas the other two versions are most likely to go for 1,299 Yuan (approx. $182). And it’s said to arrive on Chinese shelves on September 17.