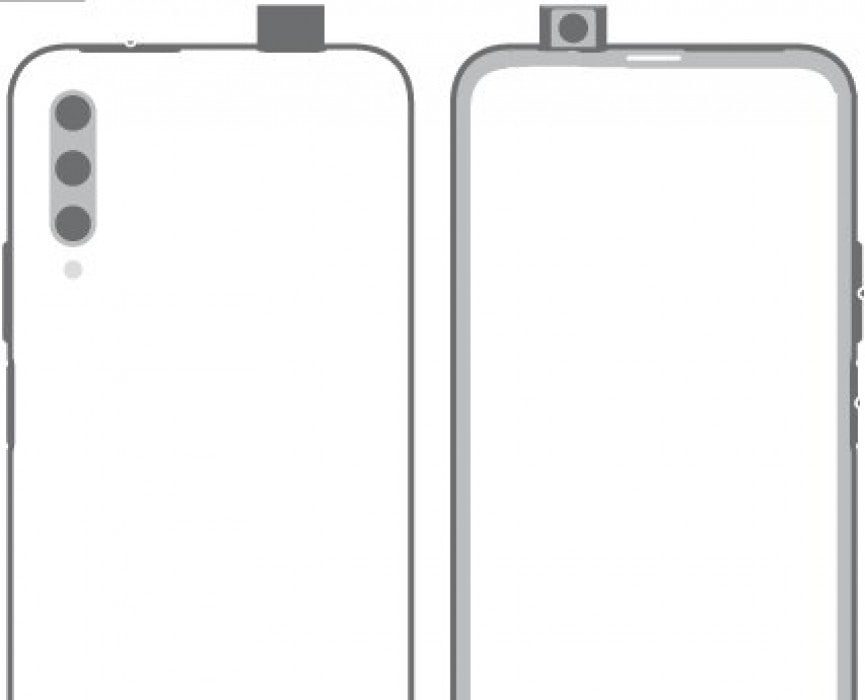 The Huawei’s sub-brand Honor has all set to launch Honor 9X along with its Pro version named Honor 9X Pro as a successor of last year’s Honor 8X. The Honor 9X Pro version is expected to sport a pop-up selfie camera design – very much identical to the one we have seen on its smaller sibling.

Both Honor 9X and 9X Pro are housing a pop-up selfie camera which seems to mimic the design of handset such as Xiaomi’s Redmi K20 series. 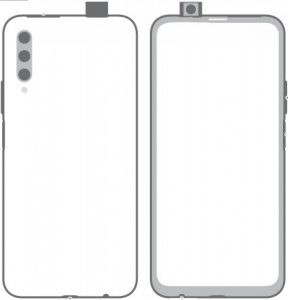 The list of Honor 9X Pro specifications revealed by Evan Blass – indicating the biggest display as compared to the standard variant. The major difference between the Pro and standard variant is their camera department.

The Honor 9X Pro is housing a triple rear camera configuration whereas Honor 9X sports only a dual rear camera. Moreover, Evan Blass suggested that it’ll have a standard 3.5mm headphone jack which seems to be missing in its younger brother.

The rear cameras of 9X Pro will consist of the 48MP main camera, 8MP wide-angle and 2MP depth sensor along with an LED flash. It’ll feature an LCD Panel measuring either 6.5-inches or 6.7-inches. It’ll have a glass body on the front as well as rear.

Evan Blass further suggested that it’ll be loaded with Kirin 810 Chipset which is more powerful than Qualcomm Snapdragon 710 Chipset. The available amount of RAM and ROM aren’t revealed so far but both 9X and 9X Pro are expected to flaunt a single 25MP pop-up camera for selfies and video calling.

The smartphone will start landing on stores in China on July 23 and it’ll be equipped with an impressive 4000mAh non-removable battery with 20W fast charging support.