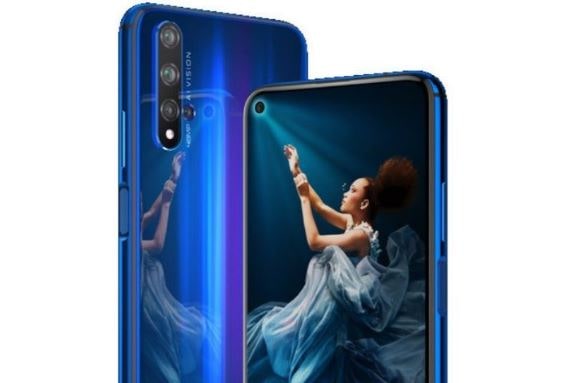 This sub-brand of Huawei is likely to launch not only 9X but also its elder brother named Honor 9X Pro. Whilst the former was certified recently by Eurasian – but the latter appeared on 3C certification’s website.

Now, a complete sheet of Honor 9X specifications has been leaked on the interwebs – suggesting that it’ll be loaded with four cameras and it’s going to a powerful mid-range offering.

Based on a tipster on Twitter, Honor 9 Pro is housing a 6.5-inches to 6.7-inches display which is based on LCD Technology with a punch-hole design to sport a front-facing camera and a 3D glass panel on the rear.

It’s said to feature 48MP IMX 586 main camera which will be partnered with an 8MP wide-angle lens, 2MP macro sensor, and another 2MP depth sensor.

The front side, on the other hand, will be covered by a 25MP camera to assist you in video calls and selfies with your nearest and dearest. Digging down inside the beast, it’s expected to be loaded with Kirin 810 Chipset. And to keep things moving all day long, it seems to have a 4000mAh battery with 20W fast charging support.

The official release date of Honor 9X Pro, however, isn’t announced yet – but it seems to be released at some point after August or September alongside Honor 9X. Very much like its release date, pricing details are up in the air as well. The last year’s Honor 8X was a mid-range smartphone so chances it will target the similar price segment. Expecting a little hike in price, however, wouldn’t be wrong.