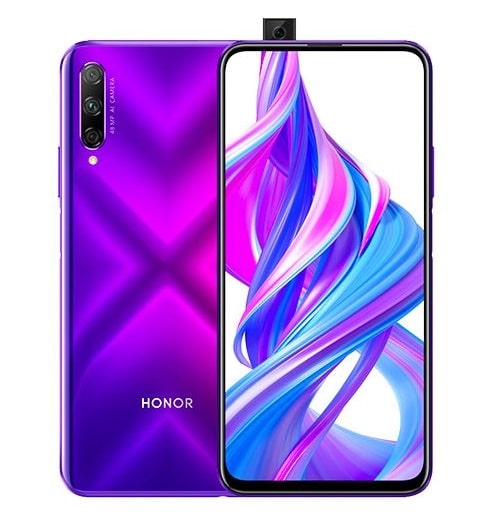 Quite a few days ago, Huawei’s sub-brand named Honor launched a new colour variant for its Honor 9X series devices – Holographic Icelandic White. The company now has announced an 8GB/128GB variant which is on shores across China in a new colour option. 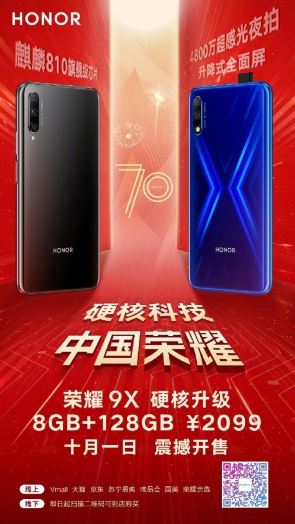 The Honors 9X comes with a 6.59-inch notch-less display and has a full-screen resolution of 1080 x 2340 pixels, a 19.5:9 aspect ratio and is featuring a glass and metal combination chassis. The Kirin 810 chipset with up to 8GB of RAM and 128GB internal storage is the internal parts of Honor 9X.

For the cameras, the system consists of a 48-megapixel primary lens with an aperture of f/1.8 and a 2-megapixel depth sensor with an f/2.4 aperture on its rear. There is a motorised pop-up 16-megapixel snapper with an F/2.0 -holding its position on the front to assist you in selfies and video calls.

A super-fast fingerprint scanner is mounted on the side alongside its back, and it runs on Android Pie 9.0 operating system with Huawei’s own EMUI 9.1 on top.

In terms of battery, Honor 9X is powered by a gigantic 4000mAh non-removable battery alongside a fast battery charging feature that can restore juice back to the phone in less than 2 hours from 0% to 100%.