We recently got our hands on Honor 20 series – consisting of Honor 20, Honor 20i and Honor 20 Pro in China and India. Now, Honor has all set to launch two more budget-friendly devices named Honor 9X and Honor 9X Pro. Both handsets are actually a successor of Honor 8X which was launched earlier this year.

Both smartphones are expected to be released in China soon and thanks to the images, now we know more about their design and rumoured specifications. 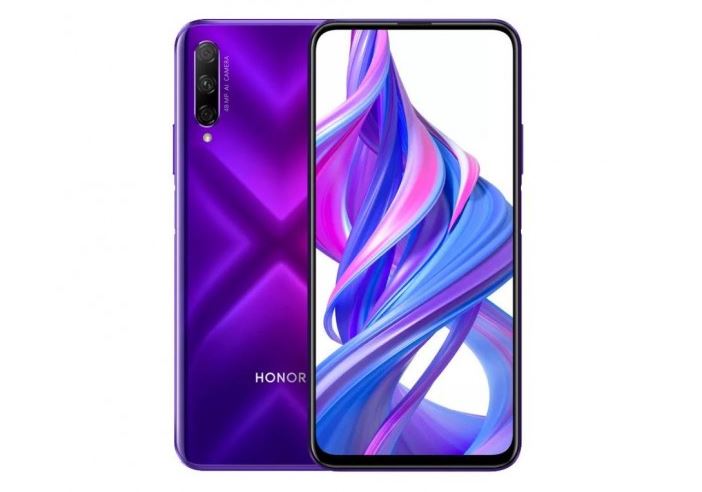 The appeared images further revealed that both handsets have pop-up selfie camera which is making the screen entirely bezel-less. However, there is a small chin at the bottom of the handsets. The Honor 9X to arrive in Black colour and Honor 9X Pro to come in Purple with X-Shaped gradient finish. 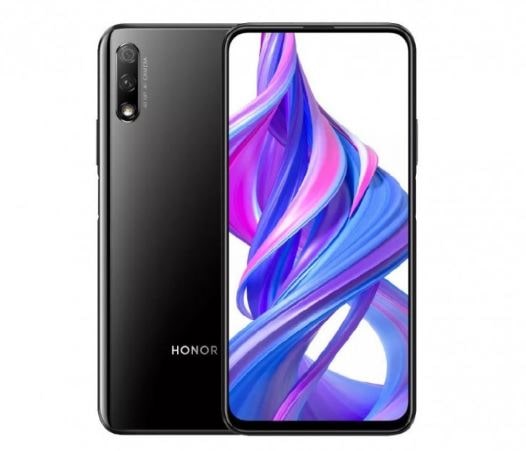 Digging down inside, both handsets are expected to arrive with Huawei’s own HiSilicon Kirin 810 Chipset – partnered with up to 8GB of RAM and up to 25GB of ROM. Most important of all, both devices will have an option to expand the onboard memory to the next level.

As mentioned, Honor 9X Pro Specifications will have a 48MP + 8MP + 2MP triple camera and will sport a 6.59-inches display. The 9X will obviously flaunt smaller screen as compared to Honor 9X Pro.

Both devices will run on Android Pie 9.0 operating system with EMUI 9.1 software and one of these phones will be equipped with a 3900mAh non-removable battery.