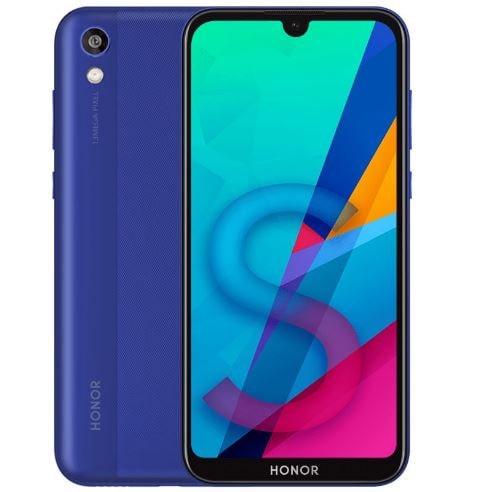 Honor 8S Starts Landing in the UK and Honor 10, 10 Lite and View 20 Gets Discounts

The Honor which is Huawei’s sub-brand has released its latest and greatest smartphone in the UK. Though it’s not loaded with state-of-the-art features like Honor 20 which should be launching imminently – but Honor S8 is an affordable smartphone that set users back £99.99 if you buy one from Amazon. Obviously, it’s a SIM-free and unlocked smartphone.

This Honor 8S comes with an impressive 5.71-inches LCD display with a maximum resolution of 720 x 1520 pixels and it seems great as far as the price is concerned. Inside the beast, it’s powered by MediaTek Helio A22 Chipset – partnered with 2GB of RAM.

The 32GB of onboard memory is expandable further and optics-wise, it comes with a single 13MP camera lens with an aperture of f/1.8. The front side of the phone, on the other hand, is covered with a 5MP selfie camera. It runs on Android Pie 9.0 operating system and to keep things moving all day long, it’s powered by 3020mAh battery.

Doesn’t meet your requirements? And looking for something higher? Honor has some deals to entice you as the Honor 10 smartphone can now be bought for only £249 (£150 less when it launched).