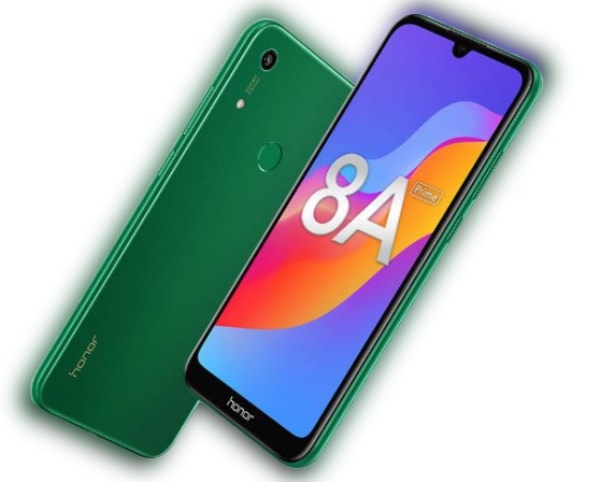 Do you remember Honor 8A Pro which was arrived on stores in China and other countries back in 2019? This phone has already rebranded as Honor 8A Prime in February 2020 and arrived in Russia.

A8 Pro is now rebranded as Honor 8A 2020 for the UK audience and will be hitting shelves sooner than later without having any kind of changes in terms of design and internal components.

This smartphone is available for pre-orders at a highly recognised UK store named Clove at only £130 – however, it’ll officially hit stores on April 15.

The Honor 8A 2020 for the UK audience will be available in Black and Blue colours to choose from. It’ll be loaded with a crisp and bright 6.09-inches display which is well-supported by a maximum resolution of 720 x 1560 pixels.

The phone will be hosting a waterdrop-like notch on the front of the phone alongside a significant bottom bezel.

Digging down inside the phone, it’ll be equipped with MediaTek Helio P35 Chipset – partnered with 3GB RAM and 64GB internal storage that can be upgraded through a microSD card.

The Android operating system will be Android Pie 9 alongside the company’s own EMUI 9 on top whereas, in terms of optics, a 13MP camera will enable users to capture their movements with a lot of details.

The front, on the other hand, will have a single 8MP camera in a waterdrop notch and 3020mAh battery will provide enough juice to go through a whole day with ease.