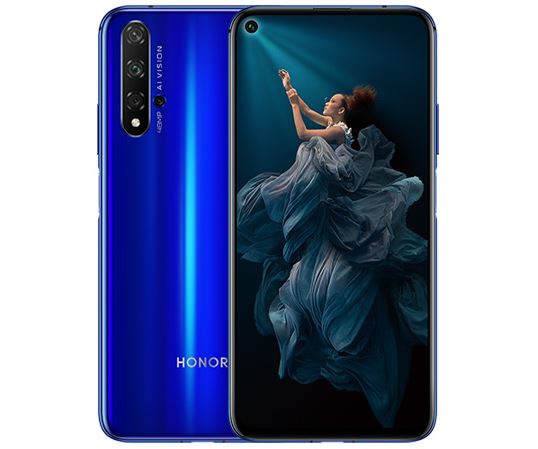 Honor 20 to Come in Thailand as Huawei Nova 5T

Huawei has a habit to launch Honor smartphones under the name “Huawei” and interestingly we have now another example of Honor 20 which will arrive as Nova 5T in Thailand.

The Honor 20 which is available across the world has a model number YAL-L21 has now been certified under the moniker Huawei Nova 5T in Thailand. Interestingly, it’ll be the first Nova 5 smartphone which will land on stores outside of China. 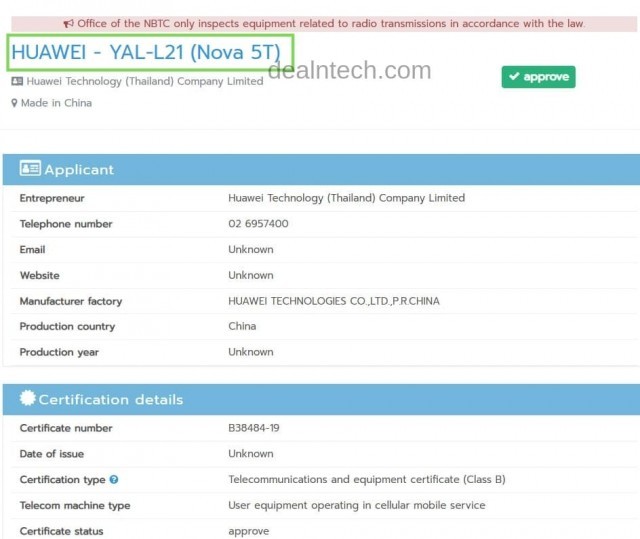 The original Honor 20 smartphone was earlier announced with Quad camera configuration on its rear and a punch-hole design to house a front-facing snapper. Though it’s backed by super-powerful HiSilicon Kirin 980 Chipset but overall, it’s a little different as compared to Honor 20 Pro.

The smartphone was first introduced back in May 2019 but the exact release date was not known. And the reason was that Huawei was having some issues with the government of the United States.