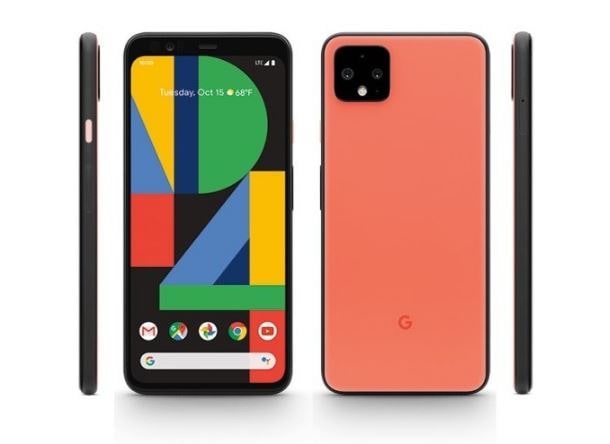 Google is going to announce its next-gen flagship devices somewhere next week (most probably on Tuesday) worldwide alongside numerous latest and coolest products. There will be a lot of in-store, but it’s not deniable that Google Pixel 4 and 4 XL will lead the chart and will take center stage.

The mobile photography crown shared by Google and Huawei has already been stolen by Apple with its Apple iPhone 11 Pro and 11 Pro Max – therefore, expectations for Google’s upcoming phone aren’t so higher.

To cut it short, we will have to wait until next week to see Google Pixel 4 and 4 XL officially. Specifically looking at colour choices, it’s obvious to expect more options than before. We have already heard about Simply White, Just Black, and Oh So Orange colour options.

Now, according to sources, more colours such as Pink and Sky Blue are on their way. And interestingly, “Mobile Fun” (a well-known smartphone accessory vendor) has ruined what looks like the last two shades.

The new lineup of Google’s Pixel 4 is mentioned in a new colour called Slightly Green if reports from “Mobile Fun” are to be believed. Frankly speaking, it’s too hard to believe that Google is going to call the colour that bright “Slightly Green.” 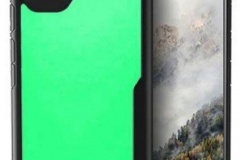 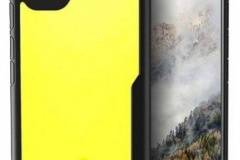 Though, so it may not be an accurate representation of the Slightly Green colour in the mockup made by that third-party case maker Mobile Fun. The second new colour, on the other hand, just unveiled, is called Really Yellow.

Be noted that everything mentioned here is entirely based on what sources have claimed as nothing is official by Google itself. However, we are keeping an eye on it, and as soon as more details drop, we will have it updated.