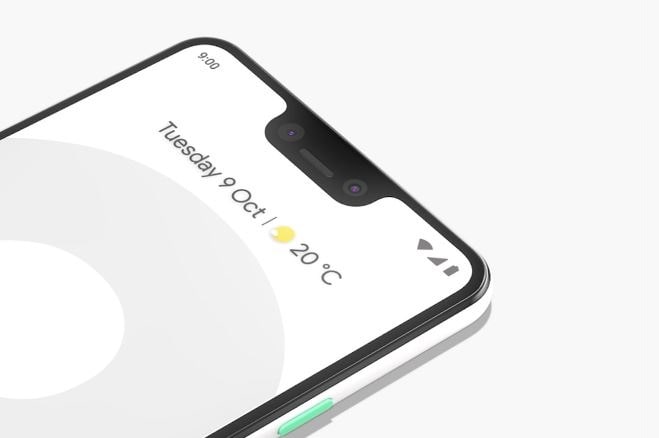 The last year’s Google Pixel devices named Google Pixel 3 and it’s budget sibling Pixel 3a are sharing many core specifications and features but differ in some key ways.

Both phone lines come with two models further, one standard and one XL variant with a bigger display and battery for fans of Android.

With its aluminum and glass construction, Pixel 3 is undeniably more premium than the 3a and supports additional characteristics, such as wireless charging and a broad perspective front-facing camera. However, thanks to its incredibly fast performance, OLED and rear camera systems, Pixel 3a remains very capable.

Pixel 3a and 3a XL are both supplied with the same back cameras as their more premium sibling, which means that the smartphone currently has the largest major lens. Google presently sells Pixel 3 and Pixel 3a at extremely low rates. Here are the deals going on in the UK:

For the UK audience, Google is offering it’s Pixel 3a and Pixel 3a XL for only £349 and £419 respectively – both devices seem £50 down on their regular asking rates. Not only this but Google Pixel 3 and 3 XL are discounted too by £125 if you buy one from the British site or €150 if you are in any other country except the UK.

The Pixel 3 and Pixel 3a both run on Google’s Android OS and are the first to receive new updates and security patches. That means, if Android Q is expected to be released next month by the Mountain View Company, owners can download it immediately.