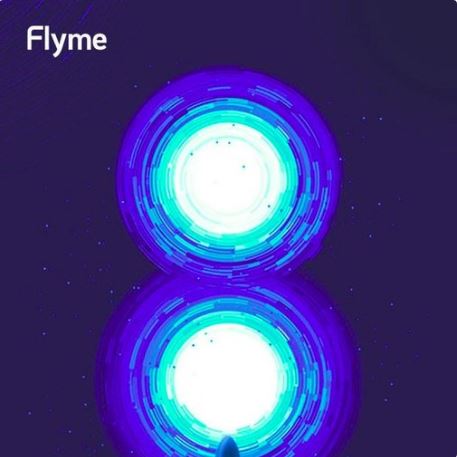 Very much like Oppo, Vivo and Huawei’s own custom user interfaces, Meizu’s Flyme, a customer user interface, is getting a new update. The company has officially confirmed that the updated version will be named Flyme 8 which will unveil on August 13th in China.

It seems that Meizu is in a hurry to release an update of Flyme 8 OS because last month Meizu reported that it’ll be launched somewhere in the fourth quarter of 2019 – most probably in between October or December.

Based on earlier reports, Meizu started testing Flyme 8 OS internally in the second quarter of 2019 and later in the 3rd quarter, it’ll conduct the test phase. But now, according to the latest reports, the testing has been completed and the company is ready to launch it on August 13th.

Earlier this year, Meizu’s product manager, Chen Jiaxuan, shared a Flyme 8 poster – revealing that the company focuses on making UI fast and stable with a wide variety of features.

Some of the core Flyme 8 features were already launched on Flyme 7.3. In addition to a few fresh impressive features, the quick and smooth development of the upcoming Flyme 8 continues to be seen. We have to wait for the business to formally release the update to understand that.