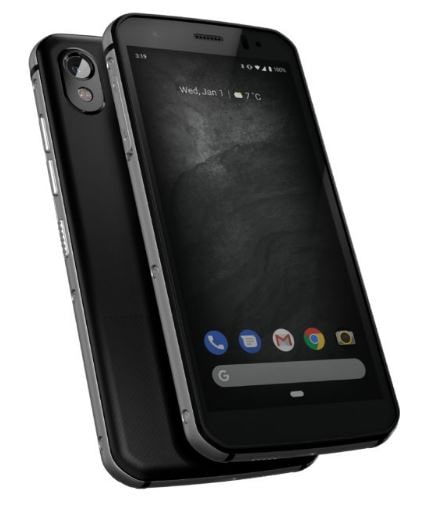 Bullit Group manufacturers Cat smartphones for Caterpillar, which are typically designed for the “hard hat” market. All Cat devices look like a component that is bulky but chunky and well secured against bumps, falls, dust and air. Cat Phones, now, are seeking to cover a huge part of the smartphone market with the most appealing Cat S52 UK, which is redefining a consumer expectation for a robust smartphone.

It’s a combination of military resilience with a pocket-friendly design which is slimmest as compared to a mainstream smartphone in an increasingly voluminous case that offers limited protection. Read on to find everything we know about Cat S52, so far. 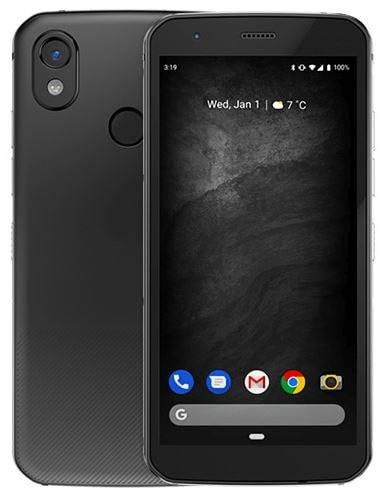 The official Cat S52 release date UK, however, is set to be November 12, and it’ll be available at Cat’s official website as well as all other major UK and European retailers.

The availability of Cat S52 in the United States and quite a few other countries is yet to be revealed. Cat normally launches its devices there – so, it’s just a matter of time.

The Cat S52 is a smartphone with military durability, despite its lightweight and compact design. Already released Cat smartphones have set standards in rugged and interestingly, the upcoming Cat S52 is no different.

It’s built to last for years to come as it is tested repeatedly and is able to be completely immersed in water from a height of up to 1.5 m. Moreover, there is the latest Corning Gorilla Glass 6 protection that protects the display from scratches so accidents wouldn’t occur with Cat S52.

The company has designed that beast to use without any case. The phone that life won’t break off provides a superior level of robust protection that cannot be matched in a case by a mainstream device. One can now use it with confidence without anxiety or fear of frequent falls and malfunctions.

While still strong, the Cat S52 is the only hybrid of the thinnest and sleekest model ever. It’s a pocket-friendly device with only 9.7mm thickness and weighs 210 grams. So, expose it to all weather conditions or slip it in the pocket and forget. 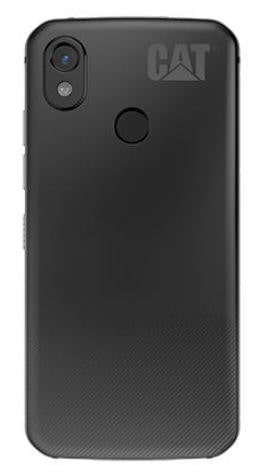 According to online sources, Cat S52 ahead of its official launch, has been tested for high and low-pressure extremes, thermal shocks, salt mist conditions and, of course, drop tests onto steel – 30 times dropped from 1.5 meters.

The inside the phone is MediaTek MT6765 Helio P35 chipset that is partnered with 4GB RAM for glitch-free and lag-free performance. The Chipset is based on a 12-nanometer, and PowerVR GE8320 GPU is added to manage the graphical department quite well.

It comes in a single storage tier – 64GB, but it can be taken to the next level with a microSD card. Thus, you can store a plethora of files, images, videos and even movies with ease.

It’s featuring a 5.65-inches display based on IPS LCD Technology with a maximum resolution of 720 x 1440 pixels at 285 PPI Density. It has an 18:9 aspect ratio and protected by a Corning Gorilla Glass 6, as mentioned above.

Though it’s equipped with a single 12MP rear camera – but let’s not forget that it’s the best camera in class with super-fast and accurate focusing. Thanks to its f/1.8 bright aperture, dual pixel Sony sensor and large 1.4µm pixel size, it delivers users with stunning low-light performance. 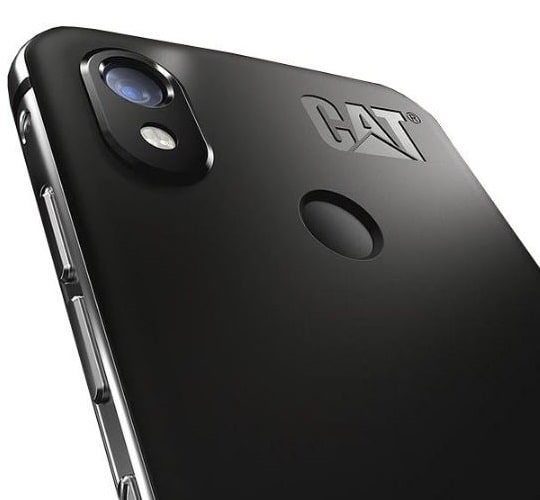 The front, on the other hand, is also covered by an 8MP single camera that is ready to assist in selfies and video calls anywhere anytime you want.

The Cat S52 runs on Android Pie 9.0 operating system with plans to upgrade to Android 10 sooner than later. Unfortunately, it doesn’t appeal to the buyers in terms of battery, which has a maximum capacity of 3100mAh. However, fast battery charging support helps you get it charged when you run out of juice.