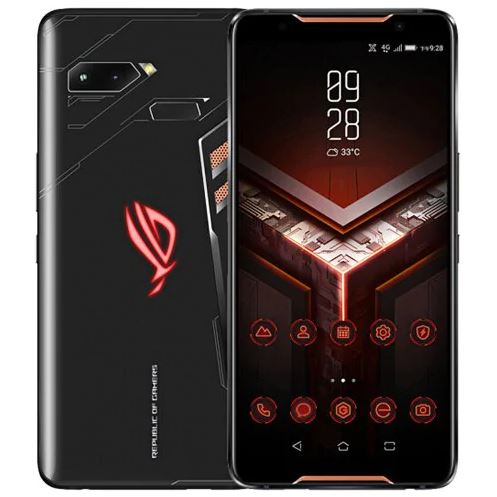 A Complete Gaming Phone Even with Outstanding Camera

The Asus ROG Phone, without a doubt, is a premium smartphone for gaming which is backed by a lot of convenient features. Its waterproof body and quick-charging actually make it stand out from a crowd. And all mandatory features for gaming and other things, i.e., gigantic RAM, super-power processor, huge storage and quality-oriented camera, of course. All in all, if you need a power-packed smartphone for gaming and other stuff, look no further than Asus ROG Phone.

The gaming smartphones aren’t a new concept, and Asus ROG Phone UK is just another example. However, being a new kid on the block, it has a plethora of advantages. Asus not only got knowledge from devices that arrived before ROG Phone, but it’s actually not new to the world of gaming smartphones or other standard smartphones. That’s something which makes is so unique. There is no harm, either in the whole range of accessories launched next to it.

We have spent plentiful hours and gathered details in our Asus ROG Phone Review below to see whether Asus can properly combine its gaming traditions with its strengths to make it the best gaming phone ever.

It’s more almost a year since Asus launched its groundbreaking ROG Phone worldwide. The official Asus ROG Phone release date UK was also back in October 2018 but arrived on stores in December and since then it’s still shining on stores regardless of its significantly improved successor ROG Phone 2.

As for Asus ROG Phone Price UK, a whopping £799 is making it quite tough sell but it’s indeed £99 cheaper as compared to Huawei’s Mate 20 Pro – launched in the same month back in 2018 even with triple camera array. 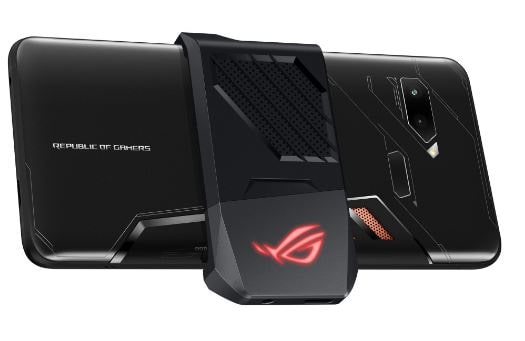 For one of its competitors, no one will mistake the ROG Phone. It is one of a kind with bold geometric back accents, orange flashes, and an individualized ROG backlit logo. And if it’s not sufficiently striking, don’t be afraid: with the embedded RGB lighting you can customize the back logo to pulsate flash or shine in various colors.

But it is fantastic that the ROG feels perfectly handy and slim bezels mean that the 6-inches screen won’t shoot in a foolish territory. The ROG is not a fantastically bulky phone as it weighs at 200 grams and measures an 11mm thick. 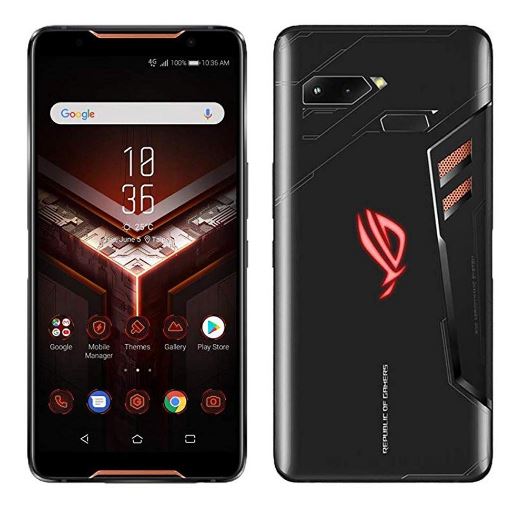 AMOLED screen from ROG Phone offers a maximum resolution of 2160x 1080, an 18:9 aspect ratio, a 1ms response time and a refresh rate of 90Hz, meaning that the phone can support frame rates of up to 90fps. Thus, it allows soft and fluid motion, which ideal for playing.

Furthermore, 10-point input, HDR, and Mobile HDR gaming are supported as well. The Razer Phone 2 has a higher refresh ratio of 120Hz, which allows the frame count to be greater than the Asus ROG Phone. However, considering that mobile games seldom exceed 60fps – but both refresh rates are overwhelming. 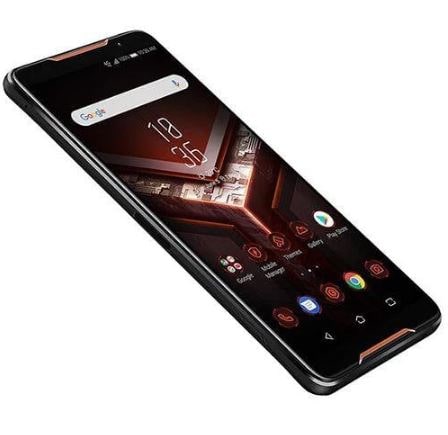 ROG Phone is powered by a Qualcomm Snapdragon 845 Chipset, 2.96GHz, Adreno 630 GPU and 8 GB RAM. We understand that this phone can conduct graph-intensive games very well with that type of hardware setup. One of the major selling points of the ROG Phone is its support for mice and keyboards while playing.

The catch is that this ability must be supported by the game that is not always the case. You will not know until you start a game, activate the toolbar Game Genie and select the keymapping icon. 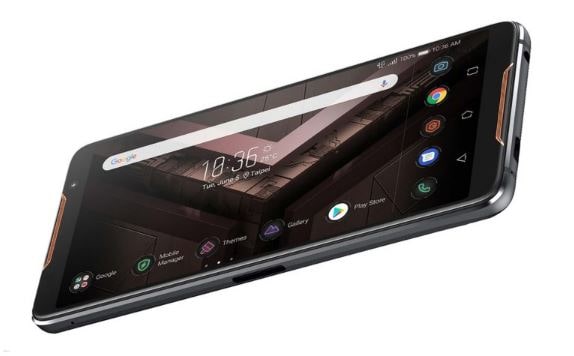 What’s the camera like? There are two sensors in the rear, one of 12MP high-quality, and the other of 8MP in the wide-angle. It wouldn’t be wrong to say the primary camera utilizes the most advanced hardware. It’s right in the evening, and your pictures on the day seem sharp and detailed.

However, the software behind the scenes is not exactly the best. Colours, however, aren’t ideal and big names, i.e., Samsung, Google, and Huawei give you better tweaks. However, for a gaming phone, it’s not really that bad! 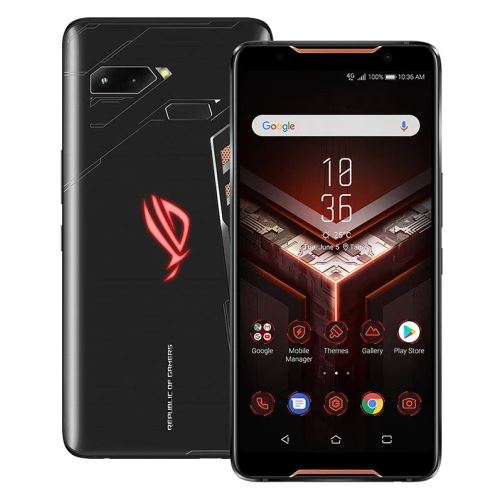 The Asus ROG Phone has much hard competition in fields outside the pure gaming things. This phone also doesn’t last as long as it’s hoped, but a 4000mAh battery sounds impressive. Stamina is worse than the Huawei Mate 20 Pro or Galaxy Note 9. It can, however, last a whole day when you play for a short period. But at the end of the day, you don’t get the additional 30-40% remaining in the tank to spend another half hour gambling until you go to bed.