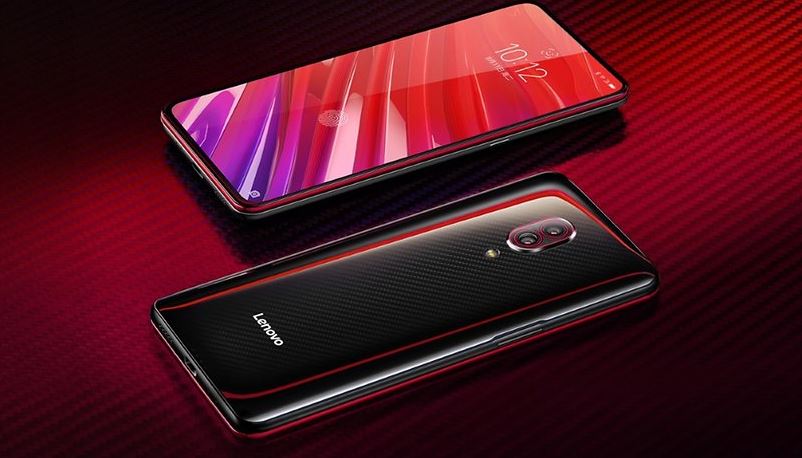 A 3C listing of this upcoming phone with L78121 model number was found yesterday. It showed the charger for the 5V/3A, 9V/2A and 12V/1.5A charge is available for the handset. In other words, the smartphone carries 18W quick charging support. The L78121 Smartphone can officially go to Lenovo Z6 even if the listing does not show the device name.

The Lenovo’s Z5 mid-range smartphone of last year was powered by Snapdragon 636 mobile platform. The smartphone has a fast charge of 15W too. Its successor phone appears to be coming on the market with super-fast charging support. Lenovo Z6 Pro, however, is equipped with a rapid charge of 27W, which was announced last months.

The mid-range Lenovo Z6 phone remains to be confirmed by Lenovo. TENAA will soon have its full specs on the smartphone. A mysterious Lenovo smartphone L38111 with full specifications recently appeared in the TENAA database, though.